Sailing together, chef Zhaki prepares to cook for God while Kiko hunts The Dread Pirate trying to kill her family. When demigods & criminals join the crew, the two must struggle to achieve their goals before they find a knife in their backs.

The story begins with Zhaki.
On an ocean planet ruled by sea creatures, a simple chef must stop humanity from killing the God he dreams of cooking for.
Leaving his home, Zhaki Se’Lachi searches for Megalodon, God of Blue. But the ocean is on the brink industrial revolution and war. After almost dying at the hands of pirates, Zhaki realizes he’ll need help from a powerful crew.

[Prologue]
There is a colorful and exciting world to explore in “Sharks Don’t Sleep”. Through the cultures within the world of Blue, I intend to honor and respect the many cultures and minorities that inspire me.

[Finalized Character Lineup]
The story begins with Zhaki, but the following 7 characters join his mission along the way. With each crew member and island, I represent a variety of cultures and backgrounds.
In order to authentically write experiences that aren’t mine, I consult sensitivity readers to keep the story authentic to the people and places they are inspired by. 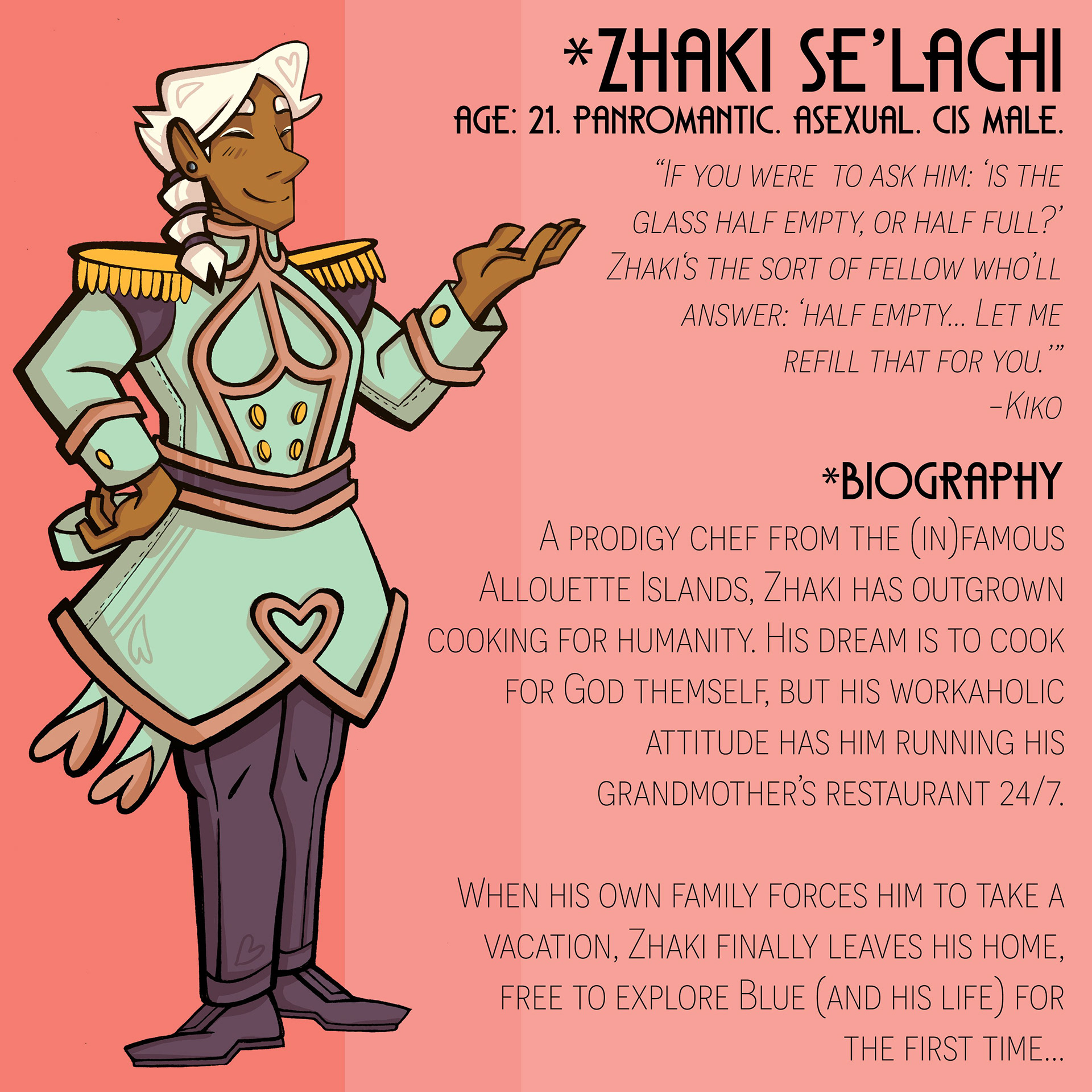 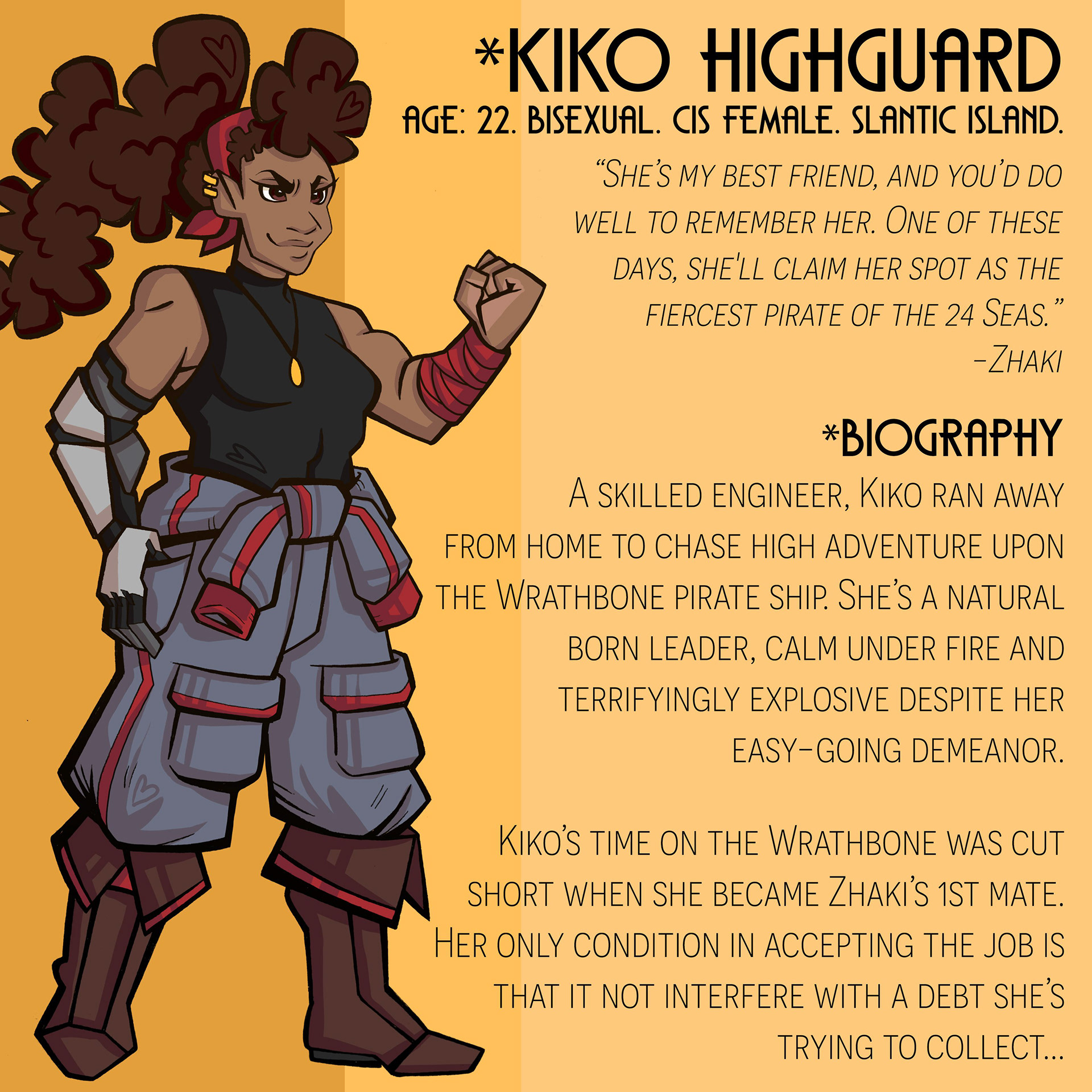 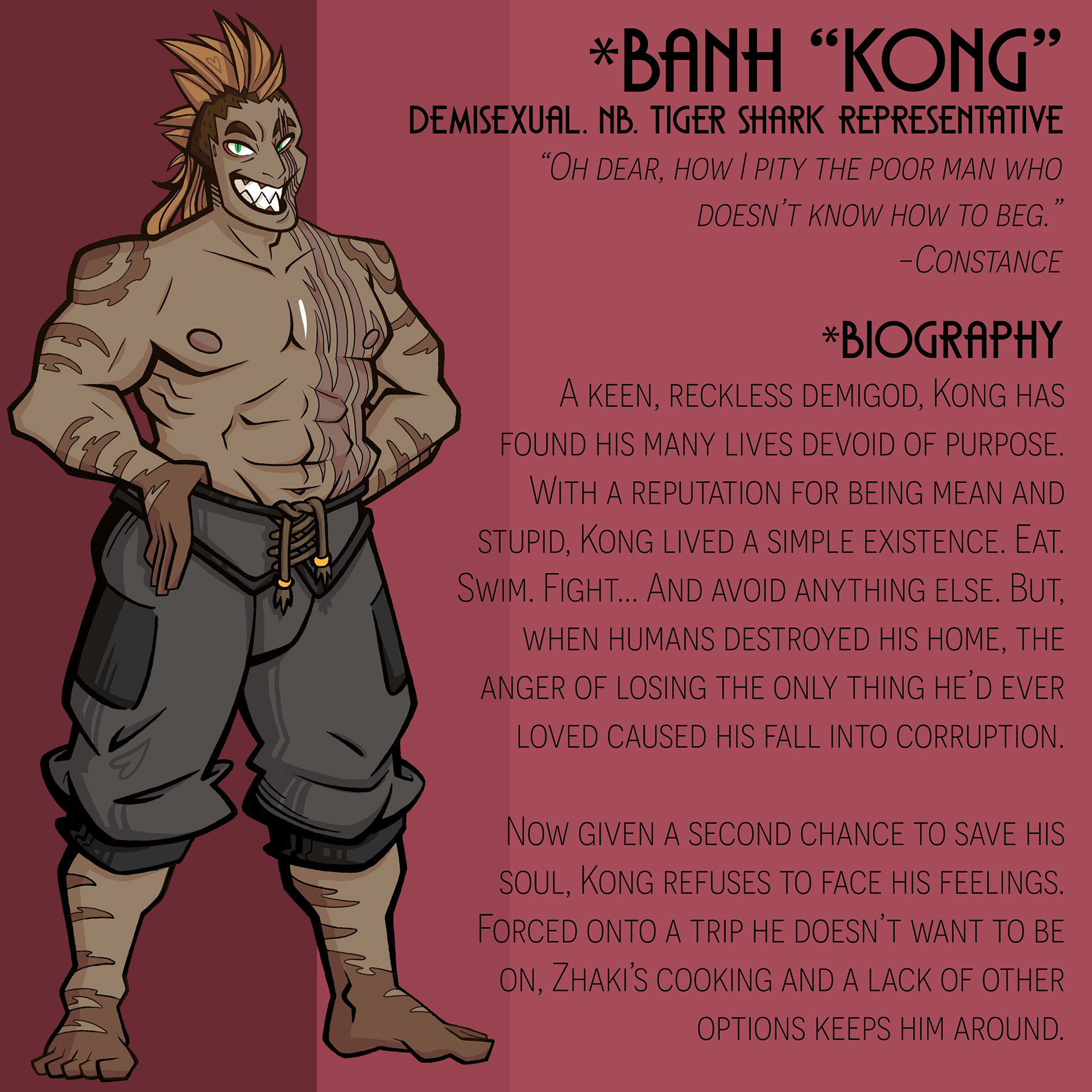 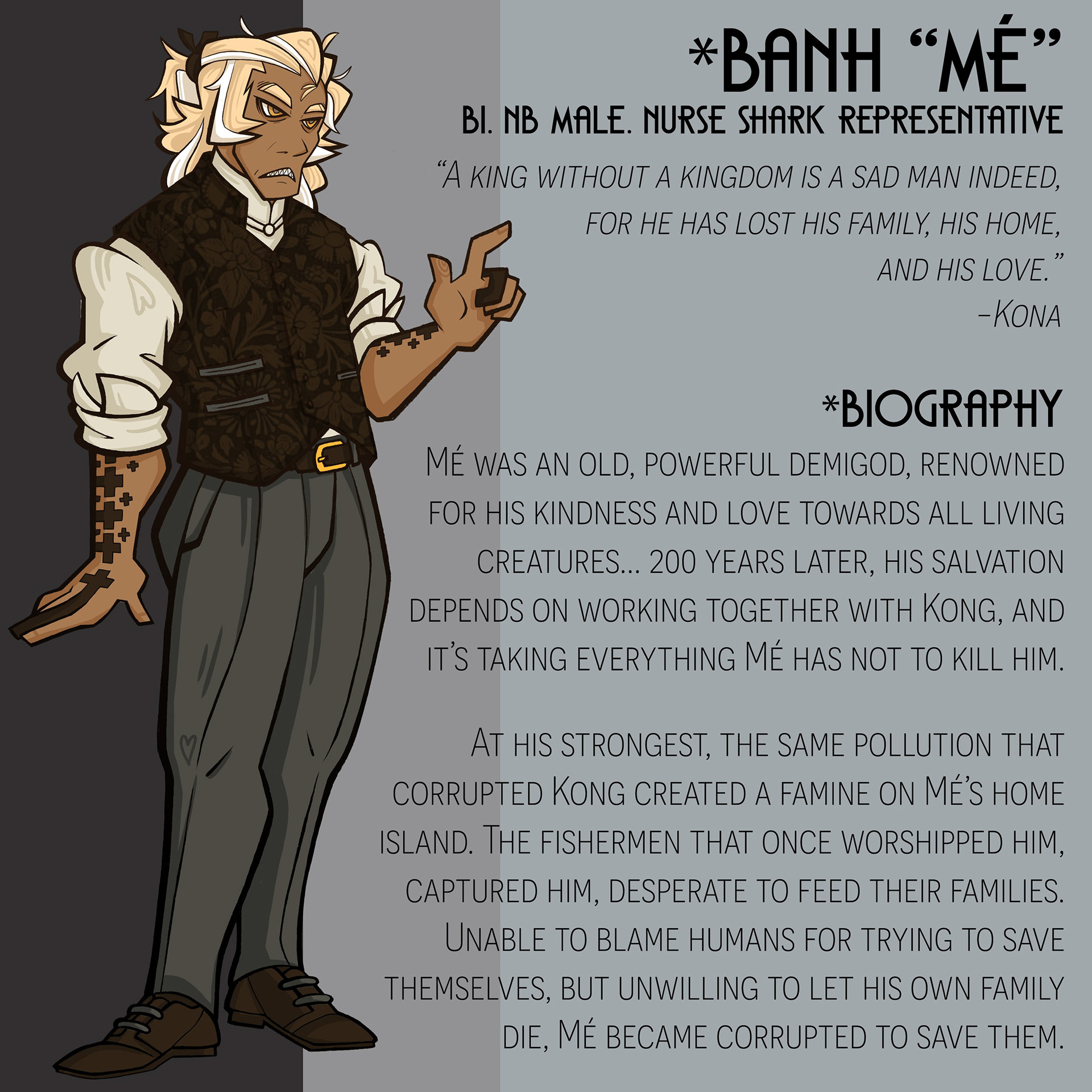 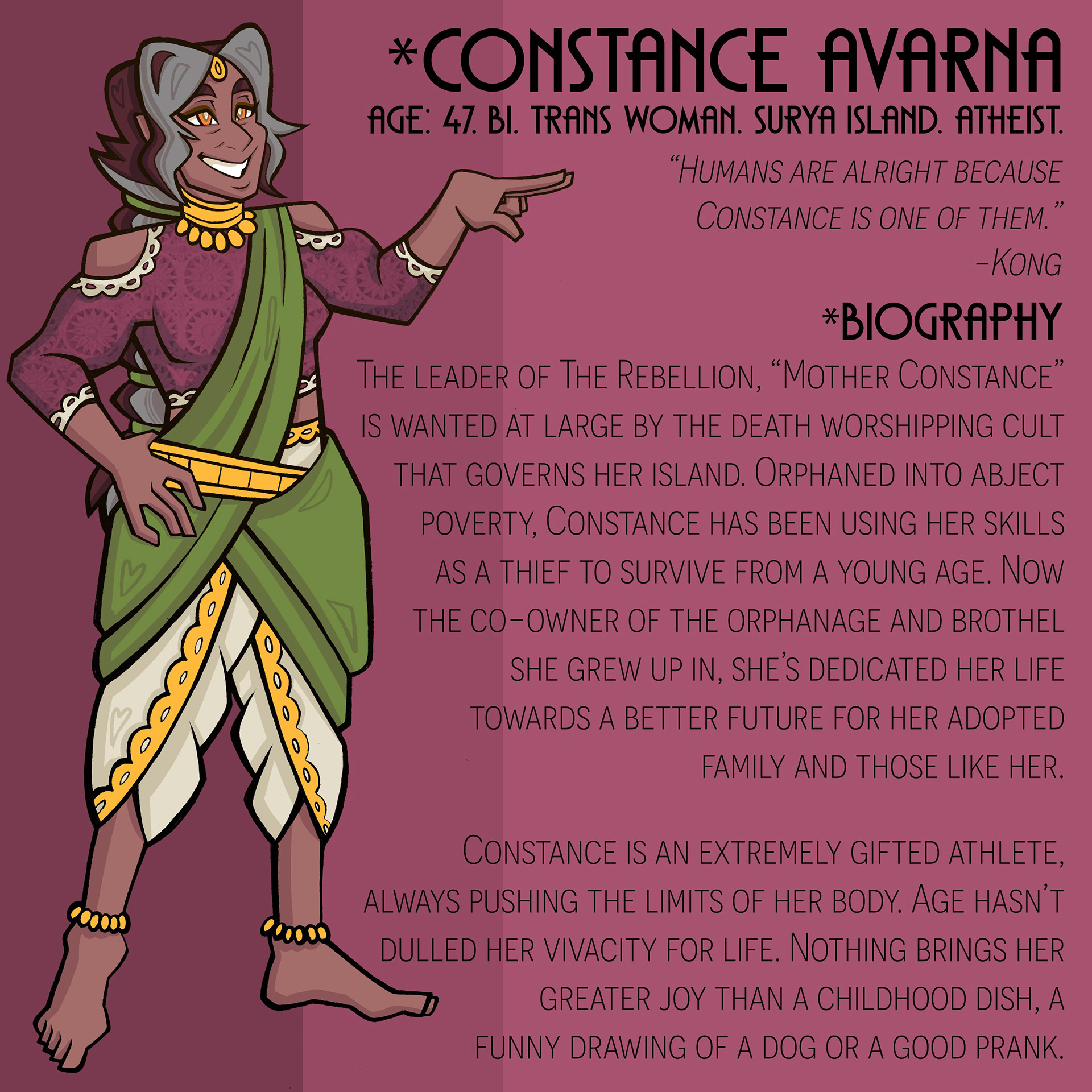 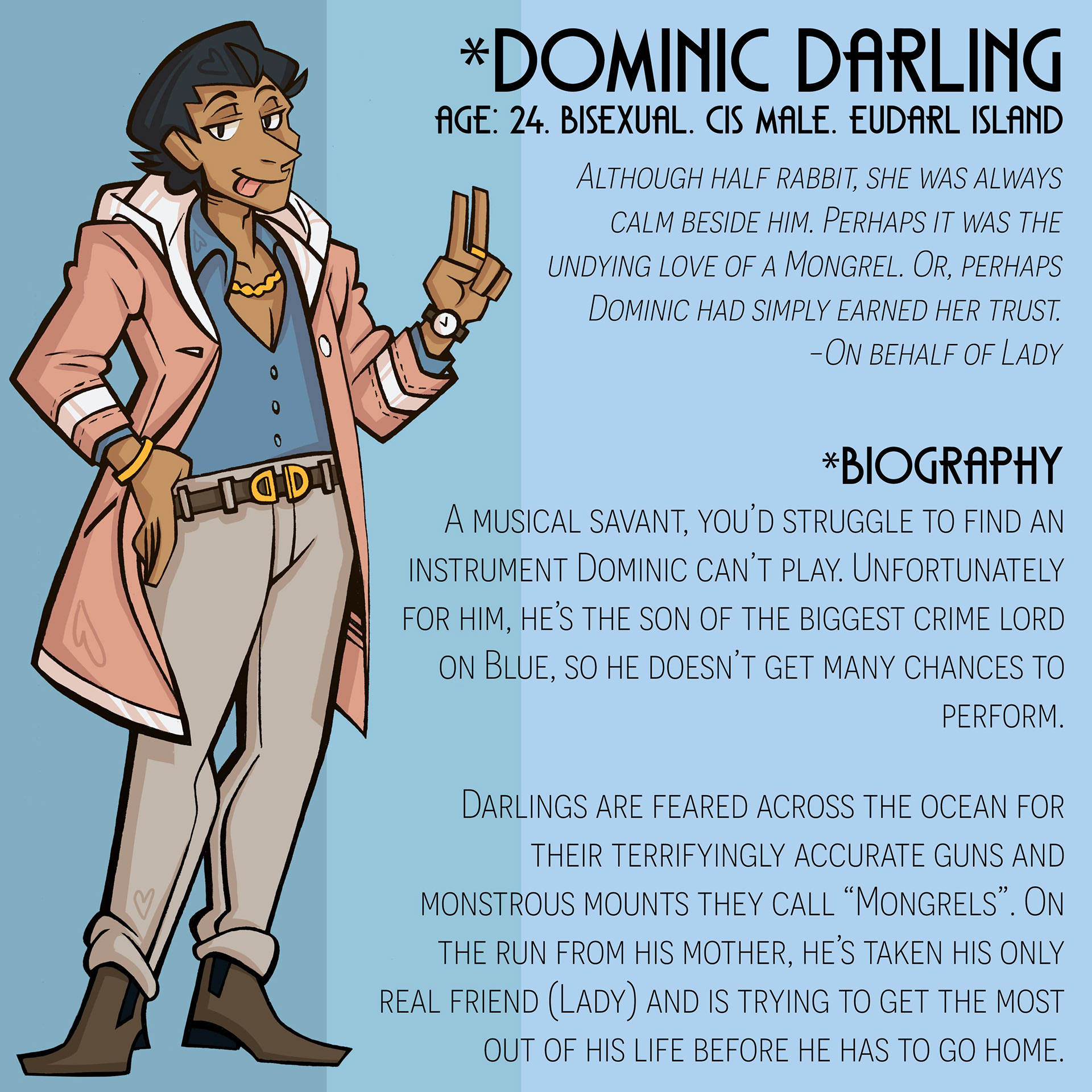 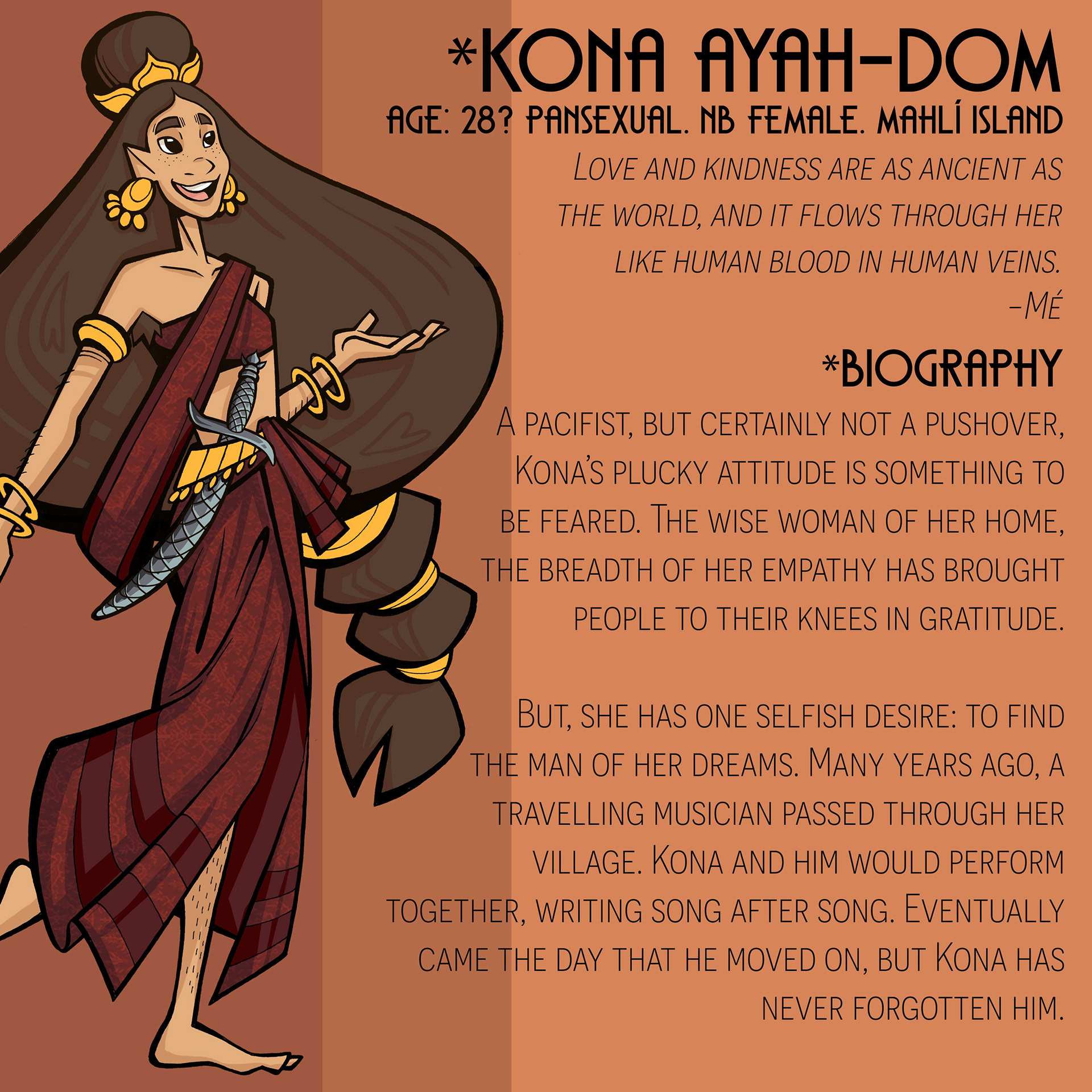 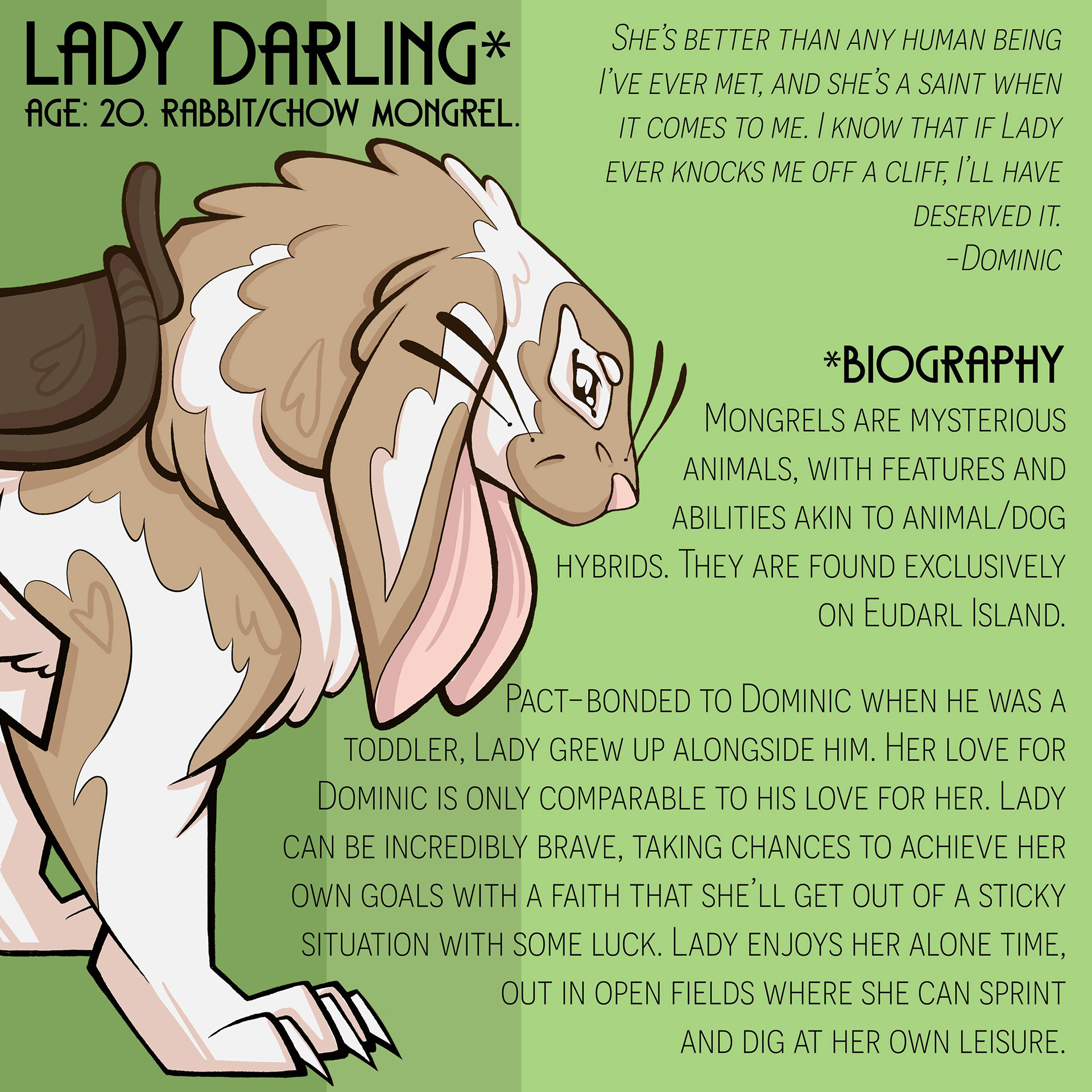 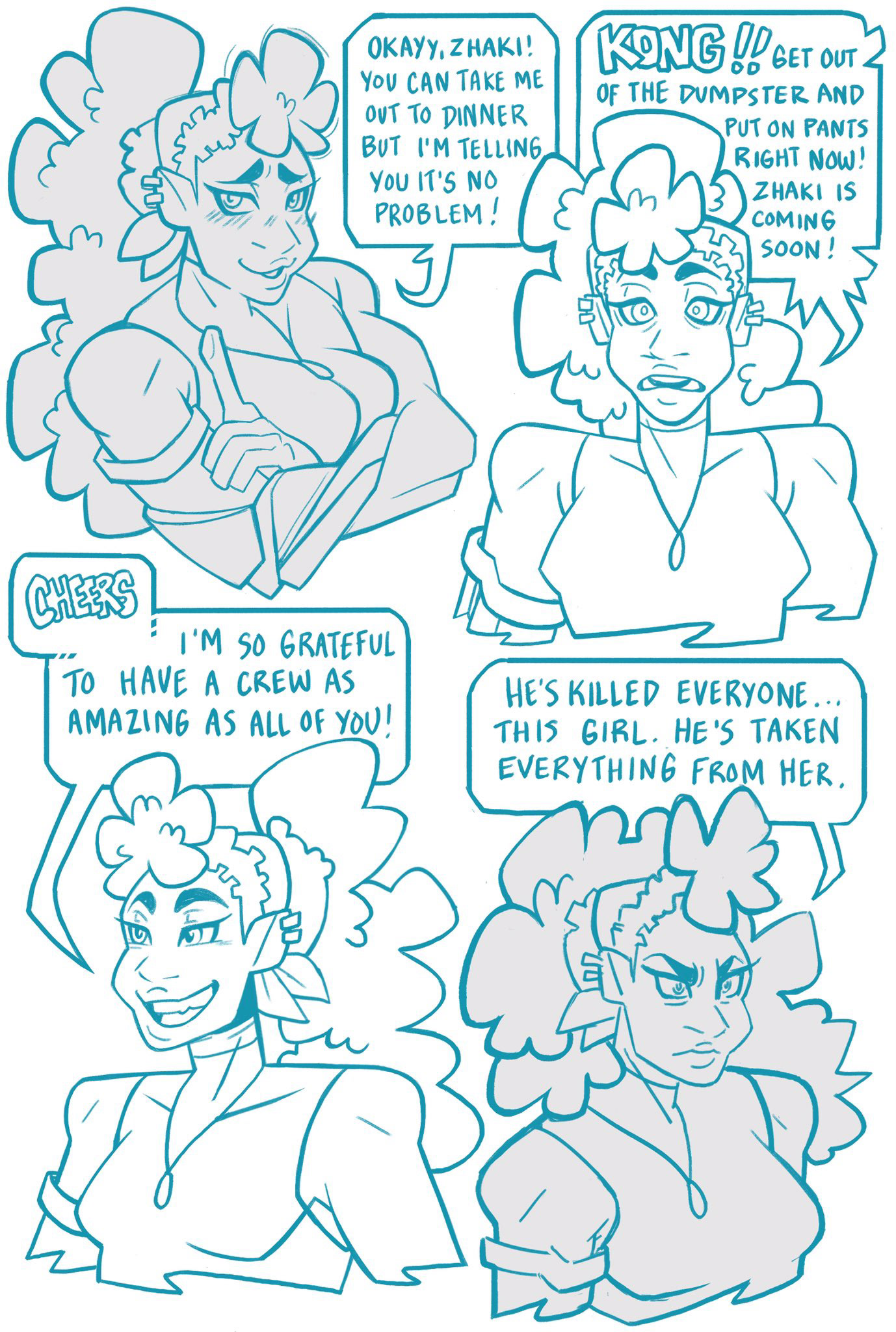 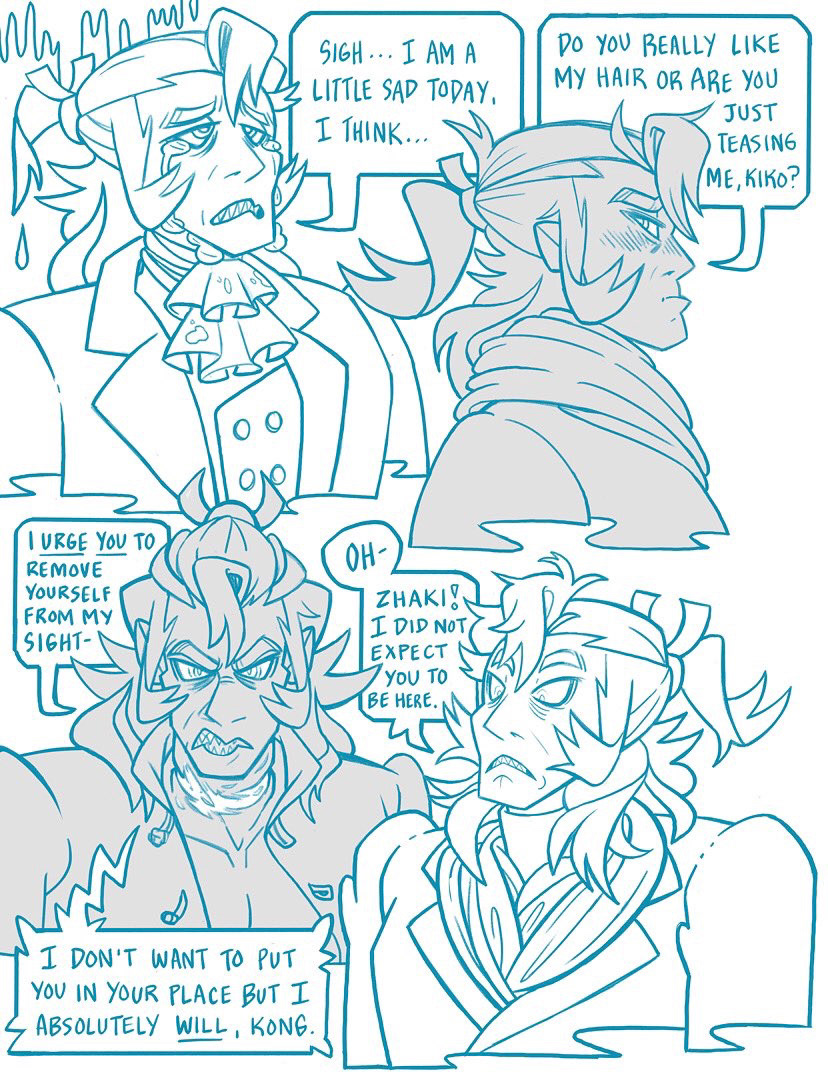